Crosstown Solutions makes an effort to be involved with the surrounding communities and give back where ever possible. In fact, the values of Crosstown are displayed through other avenues such as philanthropy and community services. Biannually the team at Crosstown attends a day of service at Tripple J Farms, a black-owned farm located in Windsor, New York. Twice a year the team at Crosstown is invited to join together at Tripple J Farms to give help where help is needed.  The backstory to how this particular community tie occurred was due to the CEO of Crosstown.  Jarrad Nwameme, Founder and CEO of Crosstown is the grandson of the Owner of Tripple J Farms; James Minton Sr. The land was originally purchased around 2005 as Mr. Minton had made the move with his family to seek refuge away from the city, to have a safe space closer to nature.  Originally the farm was home to cattle, pigs, and cows. In the last two years, the farm was able to transition into a productive agricultural business.  Today Triple J Farms produces and sells organic free-range chicken eggs and maple syrup. On top of that, the farm makes an effort to promote not only the notion of black-owned farms but also to help educate others and help them to achieve generational wealth in a similar fashion.  The farm has come a long way from humble beginnings and has been featured in Essex magazine among other publications. Furthermore happening this weekend, Triple J Farms is premiering a documentary this Juneteenth at an event in the Bronx, New York.

The farm needed help to get to where it is today.  At one point in time, a contractor was hired however did not complete the job and disappeared from the family. The job at hand was to remodel the barn for the chickens as it was close to collapsing and would not be able to withstand another winter without reinforcement. The pressure was on and this is where the Crosstown team steps in.  In 2018 Jarrad reaches out to his team to see if anyone would be willing and available to help with manual labor at the farm.  The response was overwhelming as the team made plans to hit the road early one morning and make the drive up to Windsor.  They came together to not only fix the barn but ended up generating such a collaborative sense of achievement that team members raised their hands to come back time and time again. Of course, it was not hard work and no play instead the team was able to spend time bonding over a campfire and sharing meals prepared by family and friends.

Crosstown now hosts two events a year, one at the start of spring and the other right before the commencement of winter where the team can voluntarily sign up to help out at the farm and develop strong partnerships with their peers.  As a member of upper-level management for Crosstown, Jarrad highlights that this event of comradery and a shared sense of achievement goes to show that you are never too far from help. It creates a sense of purpose and allows the team to look at it from a perspective of how hard work and success are not always going to be easy. You need to put in the effort and labor to make things happen and the more people you bring along for the journey, the greater your impact on the community and others around you.

Two members of the leadership team at Crosstown give their input on participating in the farm community service events and their perspectives on what they were able to take away from this partnership.  Keoni Peters, hailing from Brooklyn, New York, had never really been on a farm before. Besides the occasional school field trip to the petting zoo when he was younger, Keoni did not really know what the farm day of service was all about.  When the opportunity to sign up for the day trip was presented to Keoni he took advantage and has now attended three separate days of service at the farm.  The second team member Olin Gibson III is originally from North Carolina and mentioned that he felt a sense of nostalgia when he attended one of the farm events as he was used to the open space, trees, and mud and enjoyed being able to take a break from the city as well as give back to the community.

Keoni joined the Crosstown team as a college student.  One of the main factors that not only attracted him to join the team but also become an integral leader for Crosstown was the feeling of being valued, welcomed, and indispensable to the team.  He felt that Crosstown would push him out of his comfort zone and force him to grow and when he went to the farm this statement could not be more true.  “It was a lesson learned that day”, says Keoni as he explains to me about the tasks he completed which consisted of cutting down trees, weeds, and grass, maneuvering the tractors, and even cleaning out the chicken barn. “I just had to focus on the task at hand and once it was all said and done I just felt so accomplished and so did my peers, it was a great feeling” exclaimed Keoni. For Olin, being able to participate in the farm day of service helped to spark his drive to push toward his own philanthropic ventures.  Olin made a point to say “helping out on the farm is really just an extension of the values of the company.” Olin has experience in more rural settings however being able to join a company-sponsored event that helped others and build a stronger sense of team was just the next level. Olin has made it a priority of his to give back in life as well as support his family and eagerly anticipates the next farm day of service.

Black-owned farms are a space within the agricultural industry that have little to no representation. The CEO of Crosstown goes to great lengths to bring awareness not only to the team but to others in the community. The number one reason that Triple J Farms has been able to thrive and continue to grow is due to marketing skills developed through Crosstown practices. Triple J Farms and Crosstown have a close partnership formed through these Farm Days of Service and will continue to prosper through each individual that is able to get involved. 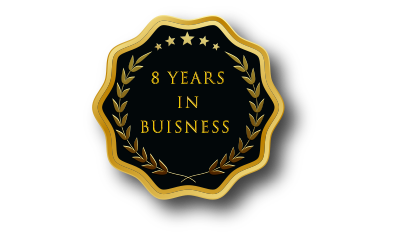 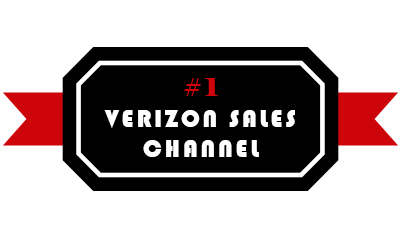 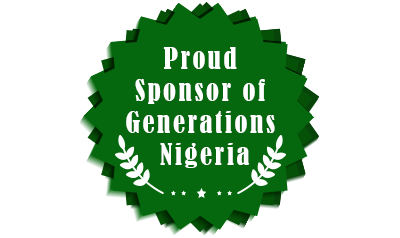 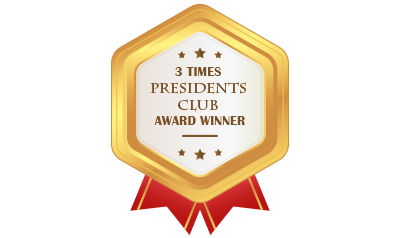 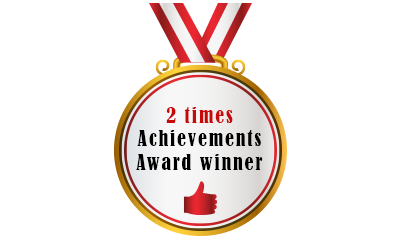